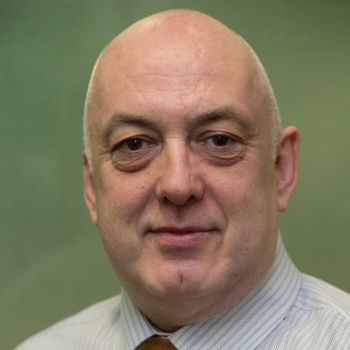 After his primary dental degree, he worked in Manchester as an associate dentist, and in research at the University of Manchester. His research work (with Prof. W. Shaw and Dr. C. Asher) was published, and presented at European (London) and World (Jerusalem) conferences. This research work was into ‘the facial aesthetics of the cleft lip and palate patient’.     https://www.ncbi.nlm.nih.gov/pubmed/1742308

Conor returned to Ireland in the 90’s, and continued as an associate, until he was offered the opportunity of joining Grafton Street Medical Centre, starting up his own dental practice.

By 1999, the practice had out-grown the space allocated in GSMC, so the practice relocated – to Fenian Street, Dublin 2.

Also in 1999, Conor along with Drs. Miriam Kenny and Denis Daly, were the first dentists involved in Dental Vocational Training in Republic of Ireland. Experienced dentists were chosen to mentor newly qualified dentists, during their first year post-graduation. Conor stayed involved with Vocational Training until it was discontinued.

Dr. Gallagher is a general dentist with 30 years of experience. As a general dentist, Conor performs most treatments in the practice, from consultation, fillings, root canal procedures, crowns, bridges, veneers etc. He restores placed implants with the super structure (crowns, bridges and dentures). However, Conor leaves the placement of the implant, to those who have specialist training.

In more recent years, Dr. Gallagher has been very interested in the oral-systemic link – how gum disease affects the whole body.

It has been established that good oral hygiene can have a positive effect on the patient’s overall health. Likewise, poor oral hygiene has a detrimental effect on overall well-being. 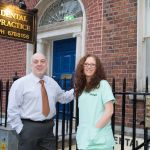 Dr. Gallagher along with Ms.Bridget Smith R.D.H. have been using lasers since 2010, primarily for the treatment of periodontal disease. Over time, they observed a re-attachment of tissue and re-growth of bone and periodontal ligaments, on a significant percentage of patients. It was of no surprise therefore, to Dr. Gallagher, when papers were produced by the laser manufacturers (Biolase) showing periodontal repair, and tissue re-attachment.

There has been a ‘repair’ process for dental decay for a century, be it fillings, root canal treatments, crowns etc. Until recently, gum treatments have focused on the management and control of the periodontal (gum) disease.

Dr. Gallagher believes that with the latest laser treatments, in combination with traditional treatments, there is a huge potential for ‘repair’ or reversal of damage done by gum disease.

BOOK AN APPOINTMENT
Other Dentists 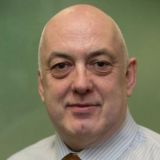 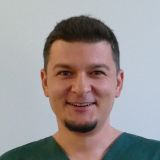 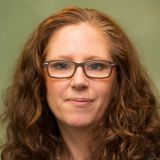